For the experienced kayaker, the Lower Kelani offers seven Class II and III rapids, each with its own distinct technical challenge. The stretch is approximately 6 1/2 kilometers, and this run will keep your attention on the next horizon line while also giving ample time to surf a few waves. Ideal times are from May to December, although there are no “bad” times. The river is dam controlled, therefore water levels can be low in April, but can also be quite high during the monsoon season.

For a more exhilarating experience Borderlands offers experienced kayakers a run on some of Sri Lanka’s more remote, and if lucky, first descent rivers. For instance, the Upper Kelani offers world-class Grade IV Rapids, and is easily accessible from Borderlands camp, just a 30 minute drive.  The Upper Sitawaka is a gold mine for extreme kayakers with a thirst for Class IV rapids whilst the Lower Sitawaka has Class III and IV rapids which are still guaranteed to get the adrenaline rushing. This is a monsoon fed river and is best run during or just after the wet season. Other untapped rivers include the Goorok Oya and Belihul Oya. These rivers offer sublime white water kayaking in spectacular countryside surrounded by steep mountains, clad in thick jungle, tea and rubber plantations.

Borderlands has proudly  supported crew for a team of First Descent Kayakers on a National Geographic Expedition in 2009 and a Team of UK Kayakers in 2010. 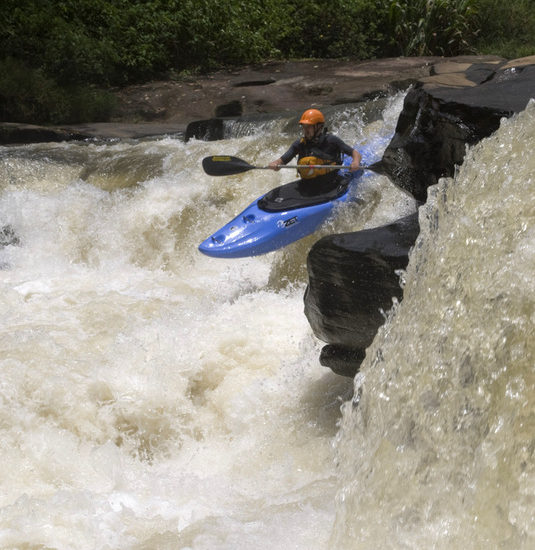 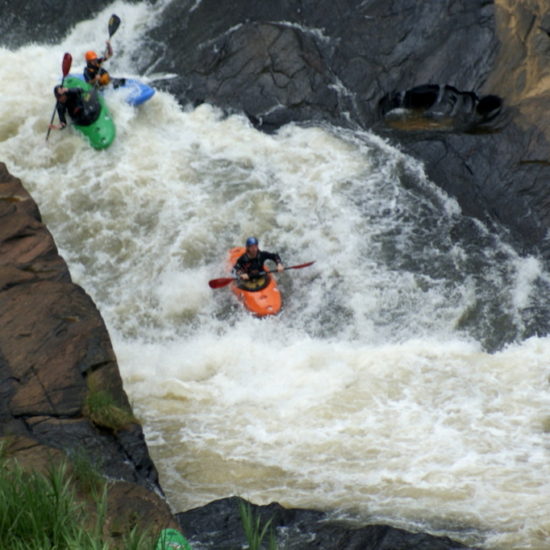 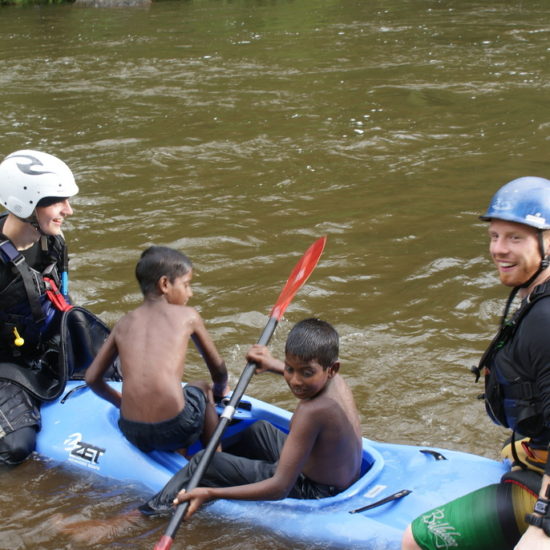 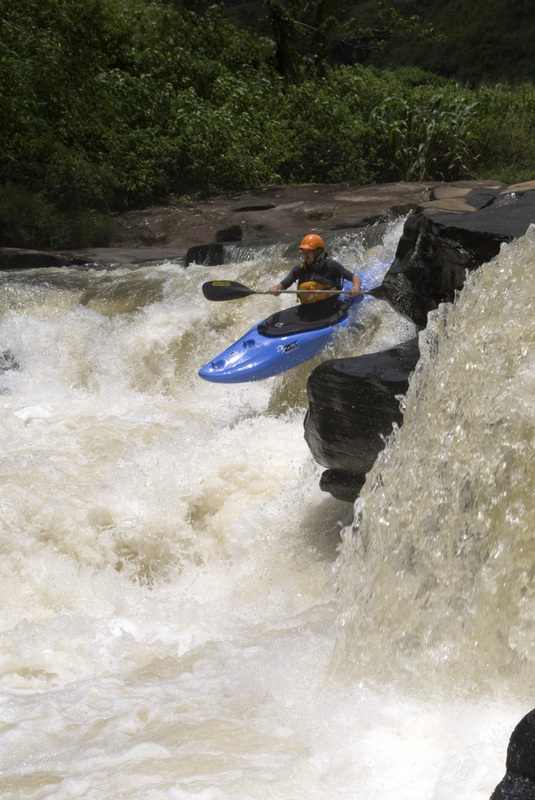 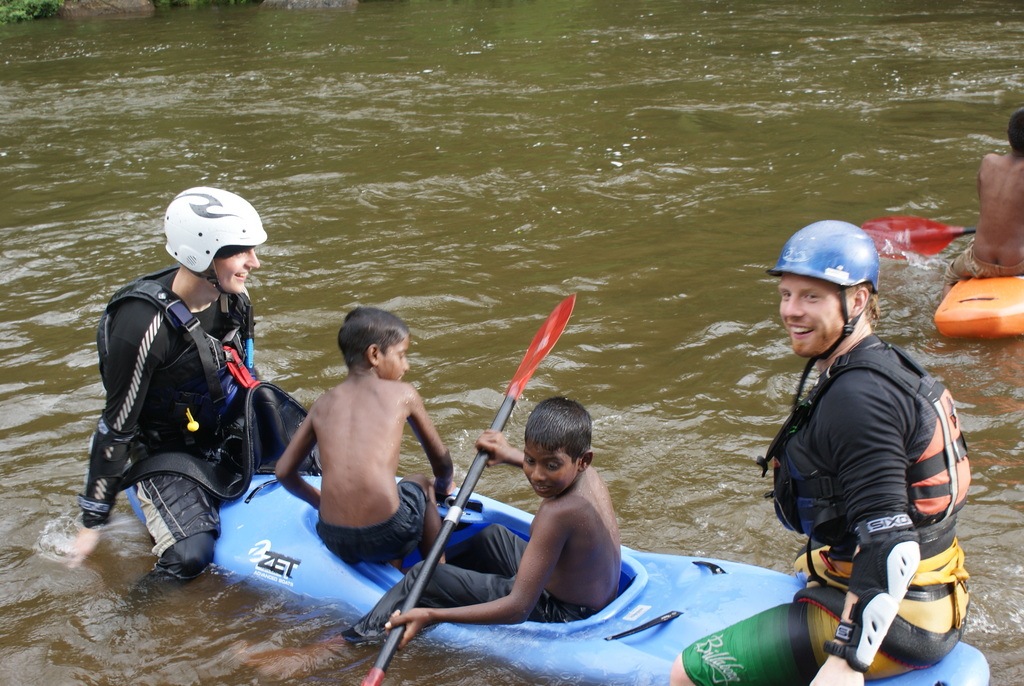 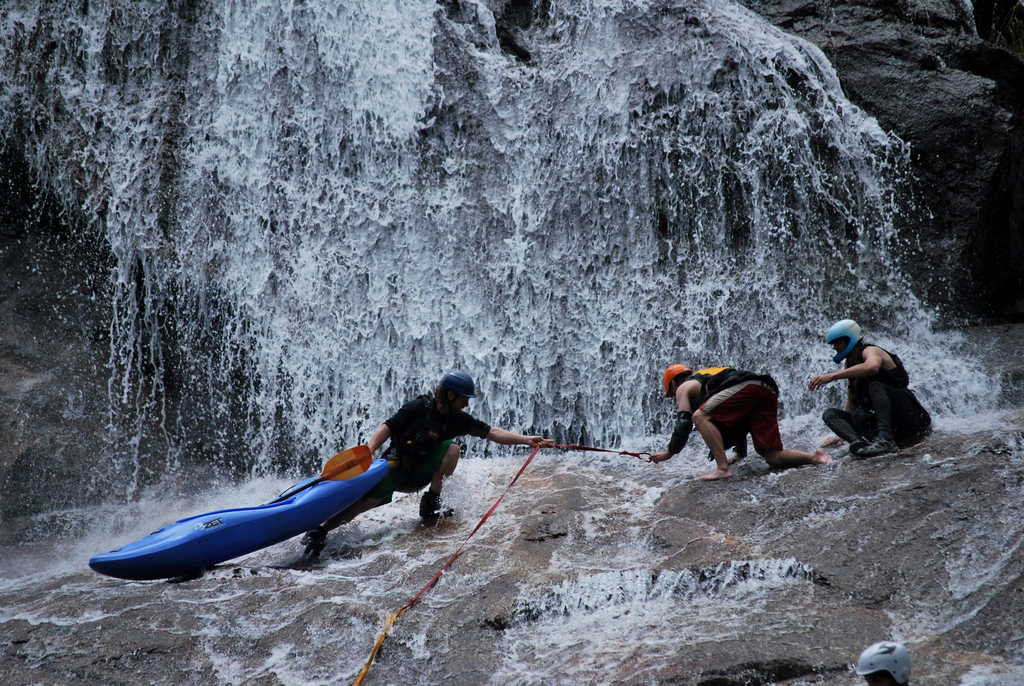 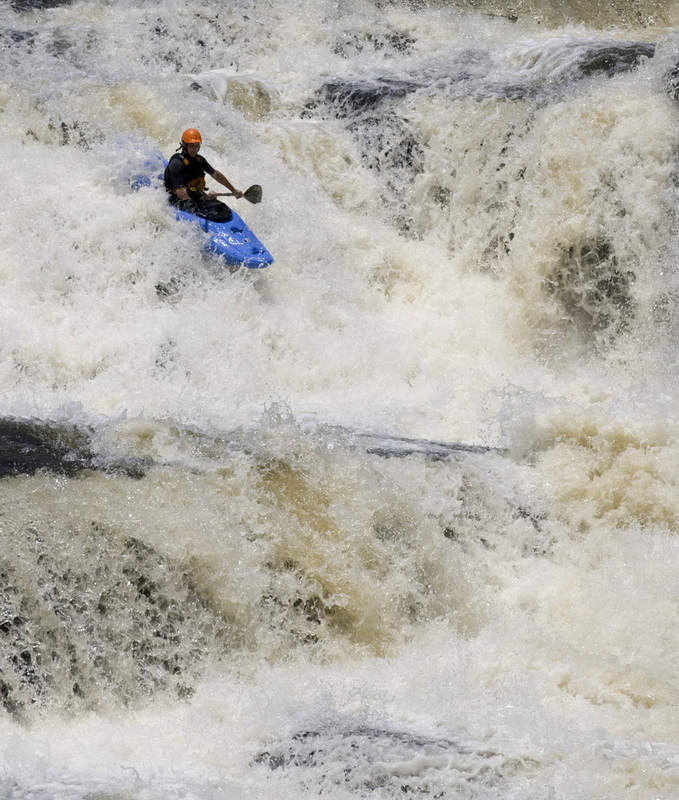 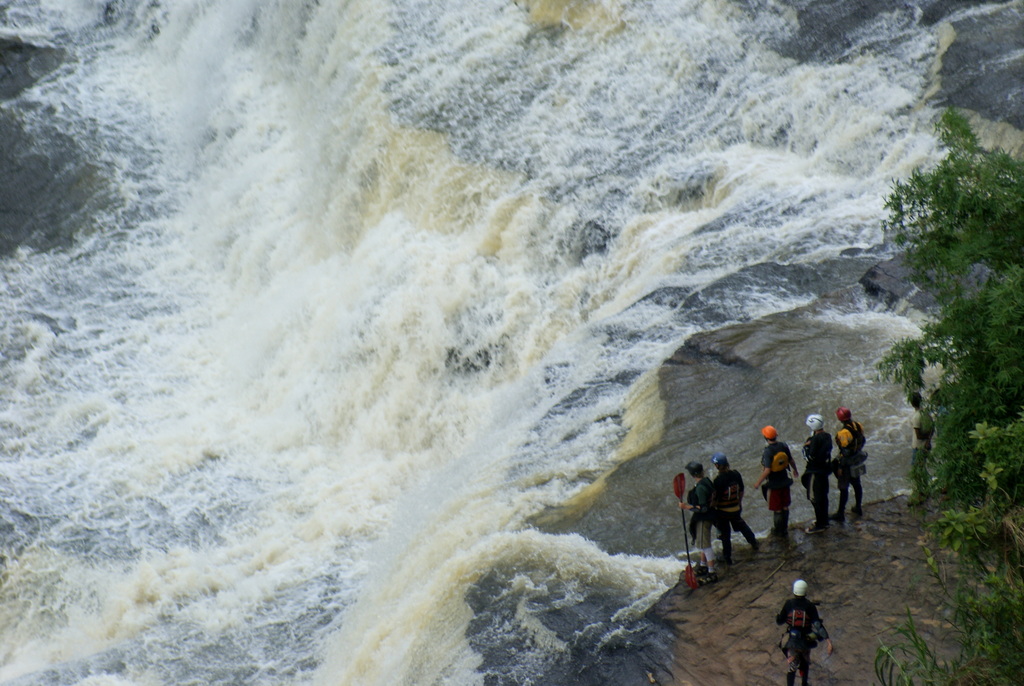 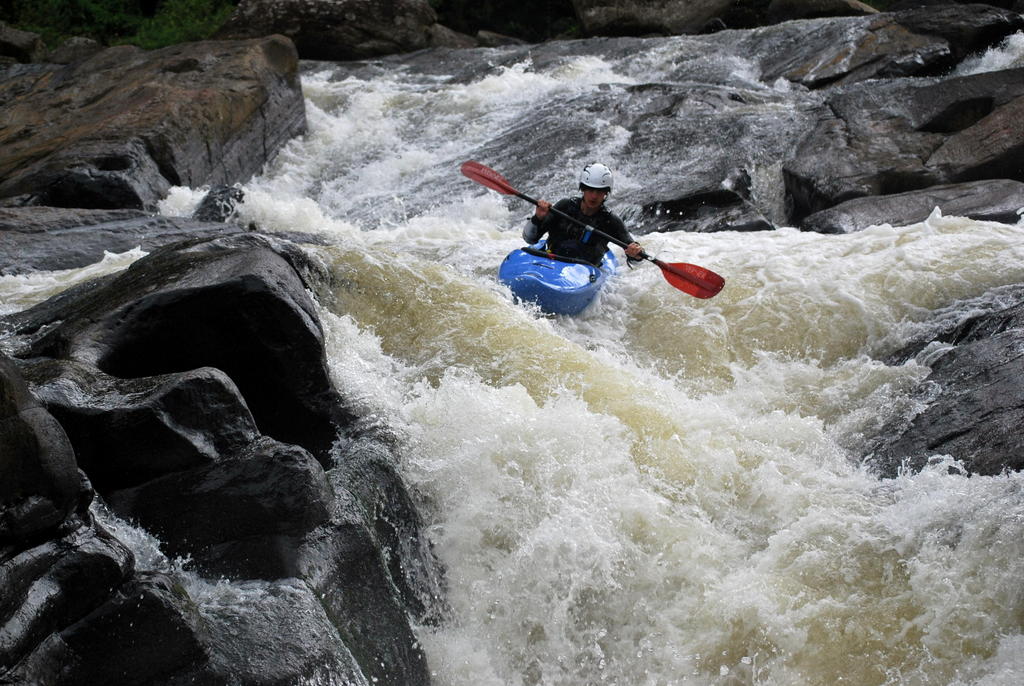 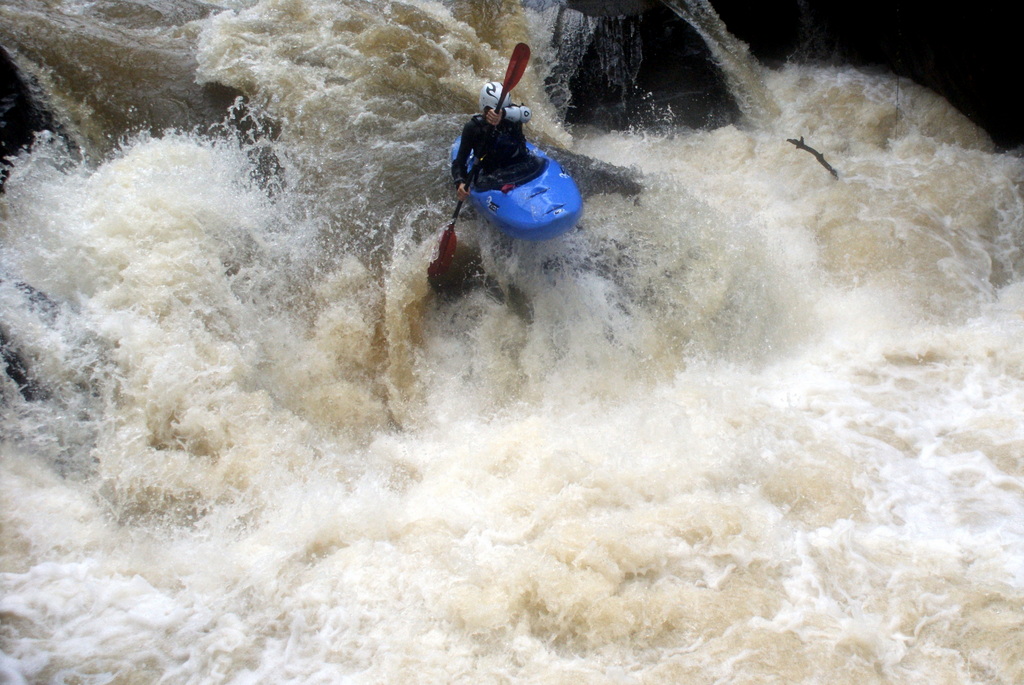 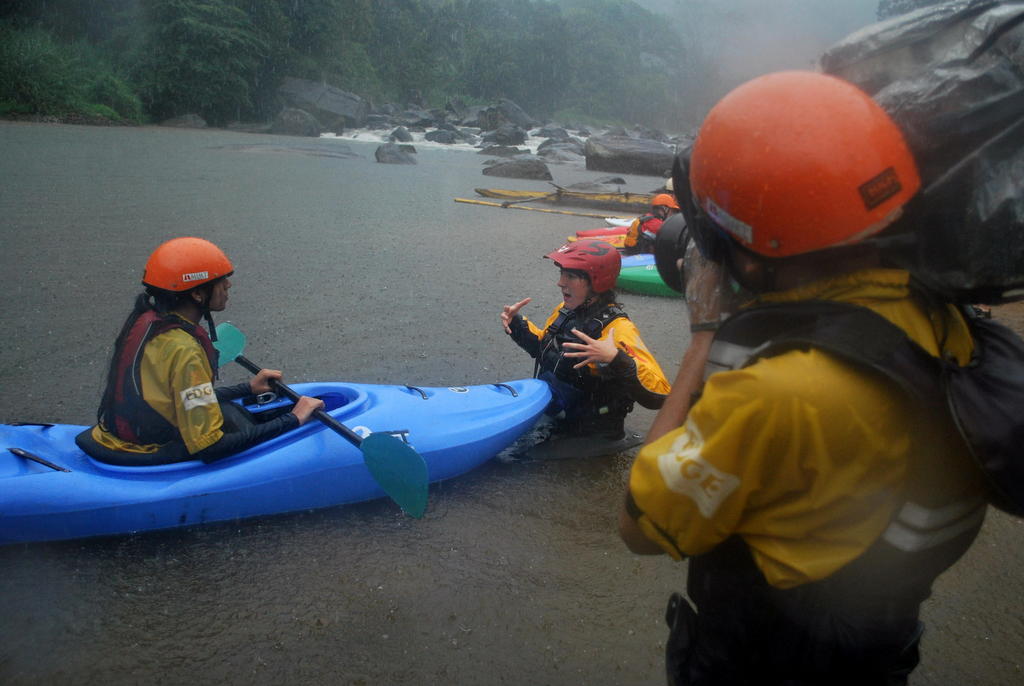